Era Fm is devoted to beautiful and enticing playlists has created a place of its own among the heart of all the radio lovers of Malaysia. Era Fm radio station was born first on 1st August 1998. For all those who love and admire beautiful music then they got no choice left but to be with Era Fm, as they are hard at work to find the good music, the music that will fill you with such a high level of musical pleasure that you will remember for a long run.  Malaysia is a country with such a huge number of online radio listeners. As technology for broadcasting radio has been improved a lot so does the technology has been advanced at Era Fm to deliver pure modern radio services right at the user’s door. Their devotion for best music has been paid off by the sheer number of listeners they have got regularly which is a huge number of loyal listeners of about four million each day.

Vision: The vision of Era Fm is clear and that’s to become the Number  1 Hit radio station of Malaysia.

Programs: Being the number one radio station is not an easy task to accomplish. Along with efforts, it needs great programs too. Era Fm is no exception in that regard, some of their popular programs are as follow:

22 January  . The owner of Era FM is Astro Holdings Sdn Bhd, under Astro Radio. You can find Era FM’s apps in eAAC+.

From where Era FM broadcast?

When this radio station established ?

Who is the owner of Era FM ?

What is the frequency of Era FM?

What is the slogan of this radio station?

Why I can’t hear this radio station?

Answer: May be streaming link was dead or In your visiting time, Era FM station’s broadcasting was off. 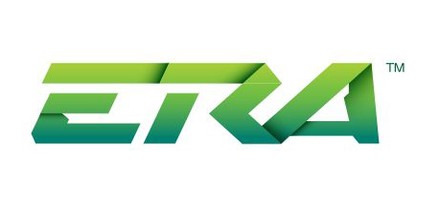 Note: Due to some difficulties, era fm station may not play. Its happens due to frequently update radio streaming server, may be, In your visiting time, this radio station's broadcasting was off. Some times radio owner of "era fm" and as well as country "Malaysia" not permit us to play their radio station.