According to WikiPedia, different online sources and from their website Norddeutscher Rundfunk (NDR; Northern German Broadcasting) is simply a public radio & television broadcaster, based in Hamburg. In addition to the city-state of Hamburg, NDR transmits for the German states of Lower Saxony, Mecklenburg-Vorpommern & Schleswig-Holstein. NDR is simply a member of the ARD consortium.

Now Lets enjoy & listen live online radio of NDR 1 Niedersachsen.
Note: Due to some difficulties, ndr 1 niedersachsen station may not play. Its happens due to -

At that time, please visit their website. And if you find any wrong information or radio owner wants to remove their radio information. Please contact us. We will fix as soon as possible. NDR 1 Niedersachsen 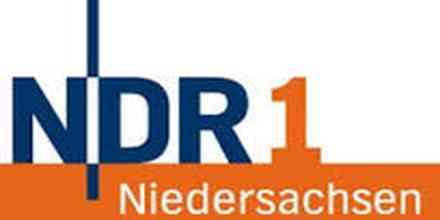