BRMB Radio is a radio station which broadcasting from United States. Let’s discover it’s history & information as well as if BRMB Radio permit us to play their digital audio content, we will listen here. RadiosTalk is the free directory of online radio stations and listed BRMB Radio as best internet radio broadcast station in United States.

BRMB Radio slogan is – The Biggest Hits, The Biggest Throwbacks. Frequency of this radio station is FM: 96.4 MHz

DAB: 11C. BRMB Radio plays different type of radio like sports news, different kind of series podcast as well as CHR. They broadcast fm radio in Birmingham and the West Midlands. It was established in 19 February 1974 (1974-02-19). And they celebrate their birthday on 19 February  . The owner of BRMB Radio is Bauer. 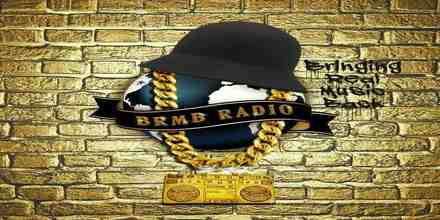 Note: Due to some difficulties, brmb radio station may not play. Its happens due to frequently update radio streaming server, may be, In your visiting time, this radio station's broadcasting was off. Some times radio owner of "brmb radio" and as well as country "United States" not permit us to play their radio station.