Broadcasts rock and blues music that are one of the most popular from wide style and brings all those music to their listeners across the world in a very decorated way. They have got very good number of compliments from their listeners across the world for their great approach in producing various kinds of programs.
Smashing Rock Radio official website address is www.smashingrockradio.playtheradio.com 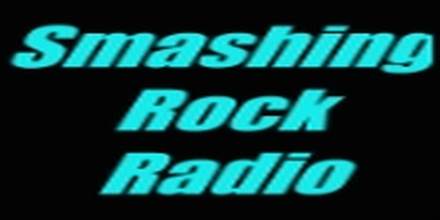