The primary focus behind the existence of Radio Twinwood was pure love toward music & the willingness to share them with people around the world. Radio Twinwood is doing that job quite nicely with their careful selection of music based on mostly the preference of their listeners for whom this radio is dedicate to.
Radio Twinwood official website address is www.radio-twinwood.co.uk

According to WikiPedia, different online sources and from their website Alton Glenn Miller (March 1, 1904 – disappeared December 15, 1944) was an American big-band trombonist, arranger, composer, and bandleader in the swing era. He was the best-selling recording artist from 1939 to 1942, leading among among one of the best-known big bands. Miller’s recordings include “In the Mood”, “Moonlight Serenade”, “Pennsylvania 6-5000”, “Chattanooga Choo Choo”, “A String of Pearls”, “At Last”, “(I’ve Got a Gal In) Kalamazoo”, “American Patrol”, “Tuxedo Junction”, “Elmer’s Tune”, and “Little Brown Jug”. In just four years Glenn Miller scored 16 number-one records and 69 top ten hits–more than Elvis Presley (38 top 10s) and the Beatles (33 top 10s) did in their careers.While he was traveling to entertain U.S. troops in France during World War II, Miller’s aircraft disappeared in bad weather over the English Channel. 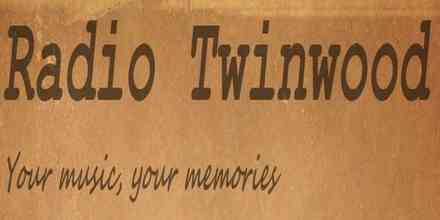 Note: Due to some difficulties, radio twinwood station may not play. Its happens due to frequently update radio streaming server, may be, In your visiting time, this radio station's broadcasting was off. Some times radio owner of "radio twinwood" and as well as country "United Kingdom" not permit us to play their radio station.