They play radio in English language.

Now Lets enjoy & listen live online radio of American Bulldog Radio.
Note: Due to some difficulties, american bulldog radio station may not play. Its happens due to - 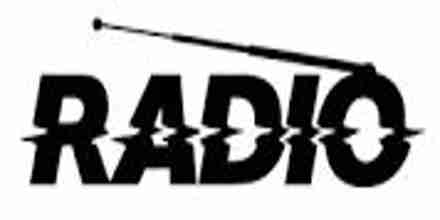