According to WikiPedia, different online sources and from their website Radio Veronica was an offshore radio station that began broadcasting in 1960, & broadcast from offshore for over fourteen years. It was set up by independent radio, TV & household electrical retailers in the Netherlands to stimulate the sales of radio receivers by providing an alternative to the Netherlands state-licensed stations in Hilversum. 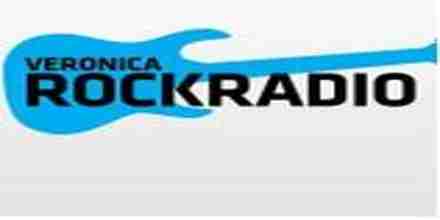