Veronica 90s Hits broadcasts 24/7,they plays nonstop 90s hits music live on the internet. Veronica 90s Hits is to make the youth connected with the music world they decorate their playlist with songs that youth will love.

According to WikiPedia, different online sources and from their website Radio Veronica is simply a Dutch commercial radio station owned by Talpa Radio, a subsidiary of Talpa Network. The station runs pop and rock music from the 1980s, 1990s and 2000s, however in 2017, as the new show schedule was launched, the music format shifted towards so-called timeless hits which also includes recurrents. The station can be compared with Absolute Radio in the United Kingdom. 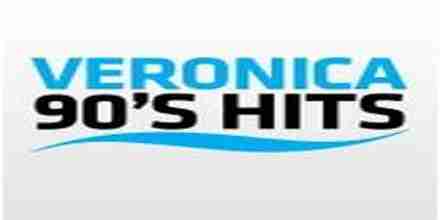 Note: Due to some difficulties, veronica 90s hits station may not play. Its happens due to frequently update radio streaming server, may be, In your visiting time, this radio station's broadcasting was off. Some times radio owner of "veronica 90s hits" and as well as country "Netherlands" not permit us to play their radio station.