According to WikiPedia, different online sources and from their website Sublime (previously Sublime FM) is a Dutch commercial radio station dedicated to jazz however which also plays soul, Latin jazz and lounge music. The station is owned by Exceed Jazz BV, a subsidiary of Exceed Holding. It’s the sister station of Arrow Classic Rock.

Now Lets enjoy & listen live online radio of Lime Radio Netherlands.
Note: Due to some difficulties, lime radio netherlands station may not play. Its happens due to -

At that time, please visit their website. And if you find any wrong information or radio owner wants to remove their radio information. Please contact us. We will fix as soon as possible. Lime Radio Netherlands 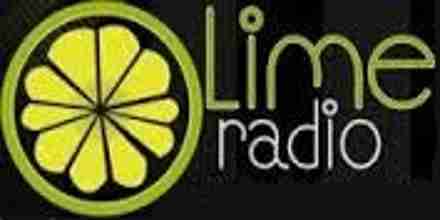