Radio1 Disco is one of the most popular radio stations in Greece. Let’s discover it’s history & information as well as if Radio1 Disco permit us to play their digital audio content, we will listen here. RadiosTalk is the free directory of online radio stations and listed Radio1 Disco as best internet radio broadcast station in Greece.

Love Partying? than Radio1 Disco will broadcast all the great disco music non stop to make your parties even more entertaining and engaging. The top chart disco music or music that’ll make the party even more chilling are chosen carefully and played in the style that listeners of the radio will love a lot.
Radio1 Disco official website address is www.radio1.gr. There are lots of radio station all around the world Radio Sao Joao 87.5 , Radio1 BALLADS one of the popular online radio station.

Now Let’s enjoy & listen Best Internet radio of Radio1 Disco.
Note: Due to some difficulties, radio1 disco station may not play. Its happens due to -

At that time, please visit their website. And if you find any wrong information or radio owner wants to remove their radio information. Please contact us. We will fix as soon as possible. Radio1 Disco 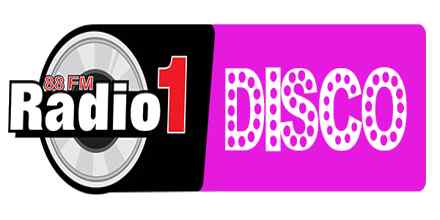