According to WikiPedia and from their website Ringo Starr is an English musician who has recorded hundreds of songs throughout his long career. As the drummer for the Beatles, Starr occasionally performed lead vocals, usually for one song an album. He wrote two songs for the group, “Don’t Pass Me By” and “Octopus’s Garden”, and was credited as co-writer of others, including “What Goes On” and “Flying”. Before their break-up in April 1970, he released his debut solo album, the George Martin-produced Sentimental Journey in March 1970, which contained cover songs each arranged by a different musician. He followed it in September 1970 with the Pete Drake-produced Beaucoups of Blues, which contained songs influenced by country music. Starr then collaborated with former bandmate George Harrison for the singles “It Don’t Come Easy” (1971) and “Back Off Boogaloo” (1972), the latter of which Starr re-recorded twice in 1981 and 2017. 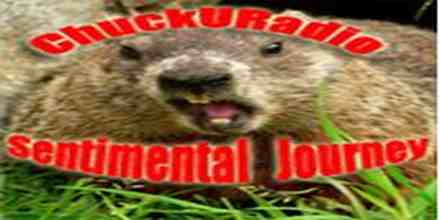